August’s orchids was always going to be touch to beat, but I did manage quite a few different species in the end. Some familiar and a couple of new ones for me.

Some highlights were the Blue China Orchid and Lemon Scented Sun Orchids. I had never seen either of those before.

The Flying Duck Orchid I found was either triggered or had been fertilized. Never saw it open or found another one. Hopefully next year I can catch it open. 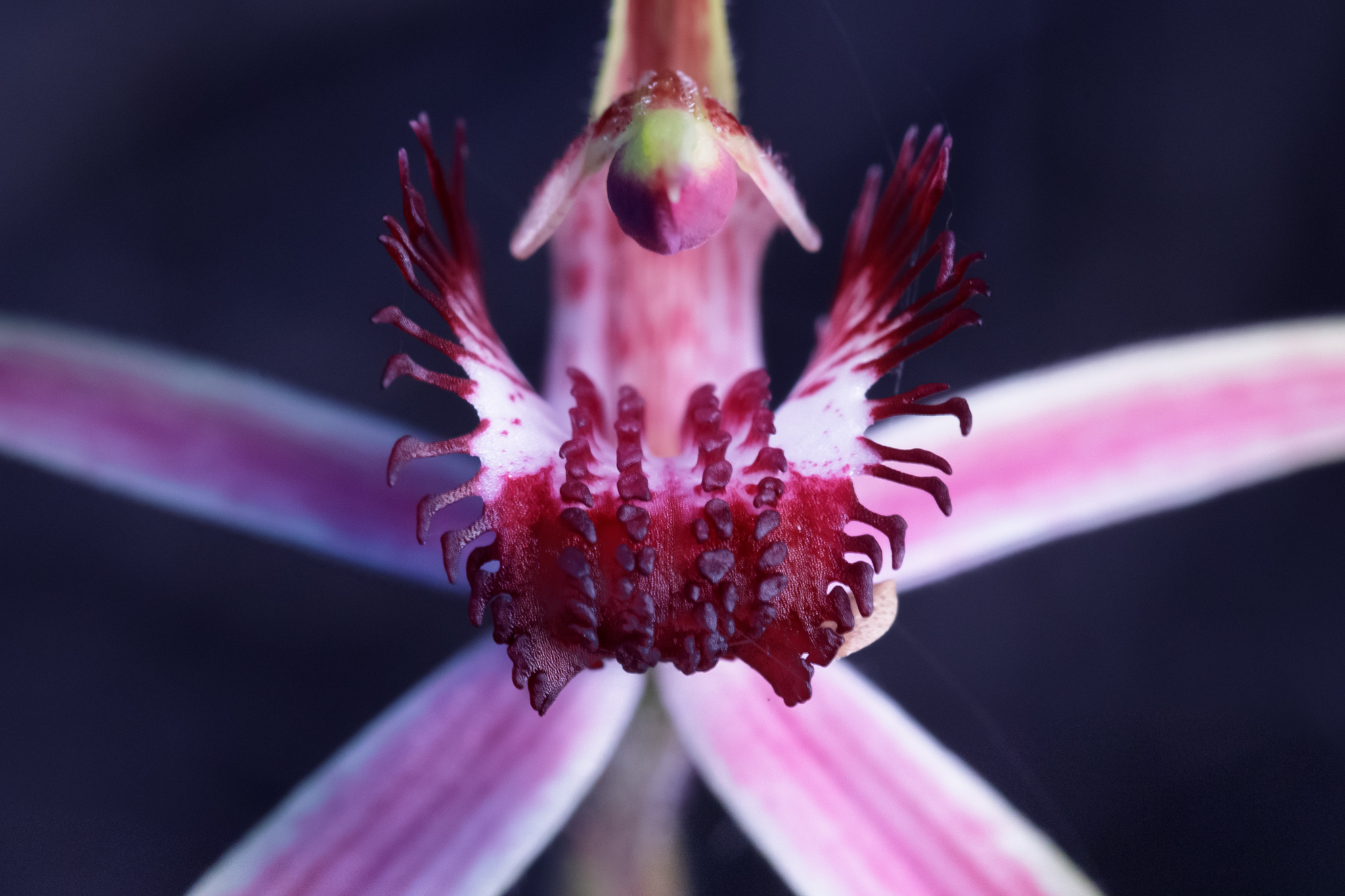 I manage to find twenty five different species (subspecies and hybrids too!) this month. I travelled a lot of miles, Eneabba down to Perth and inland to Moora. Orchids seem to be popping up everywhere.

Went out around Eneabba on the weekend and saw heaps of different spider orchids. Had to cut the trip short because of a flat tire. Not a bad place to have a flat tire because while waiting I saw some Northern Bee Orchids, Northhampton Bee Orchids and an Arrowsmith Pansy Orchid. Had never seen these species before myself, and probably would not have if not for that flat!

I located four different species of orchid in July, that’s a good start for me this early in the season.